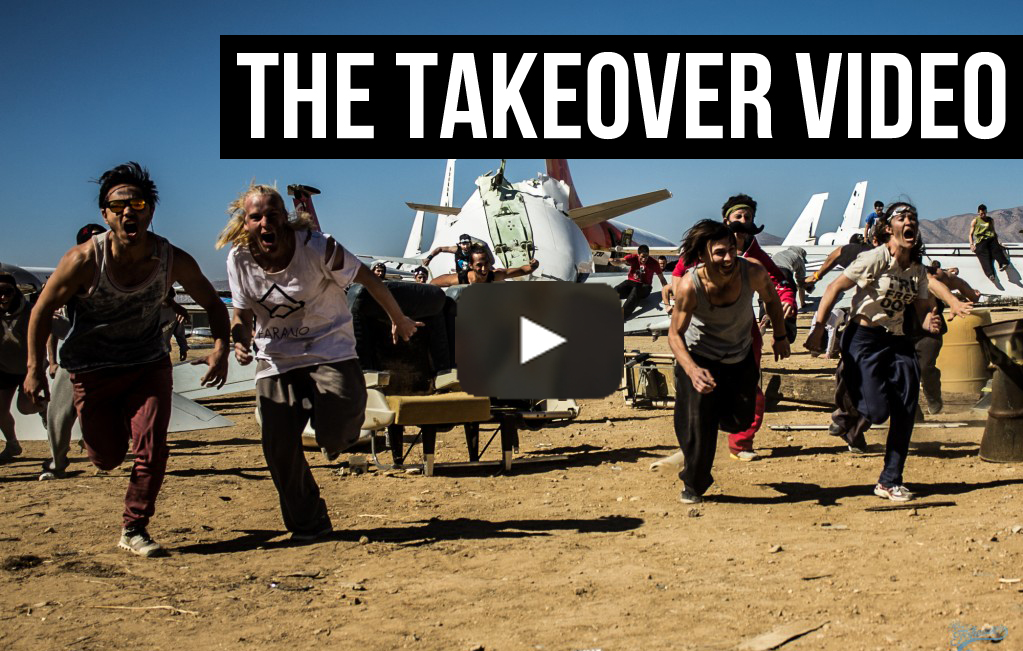 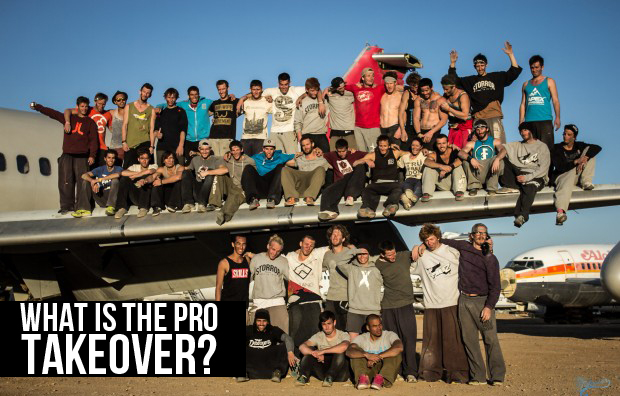 Kei Willis Is Killin It !

Kei is one of the most amazing athletes in the game .
There I said it, and holding true to his style of big jumps,
ridiculous strides and stupid big, Kong Prees he delivers this
amazing video. I honestly am speechless, I really hope we can
get him out to the Pro Takeover next year.

Check out the Video Below

The Harlem Globetrotters are an amazingly
talented group of basketball players & tricksters.
They have been around since like the beginning
of time! Not really, though their basketball skills
are out of this world, so when they contacted us with
interest in shooting something with Tempest at the
Academy, we were all about it.

It Just so happens that the day they came was right
before the Pro Takeover, So we were lucky enough to
have notonly members of Tempest but the whole of Team
Farang, Slava Petin and a few other International guests.

Check out the Video Below

Frosti has been working on this Edit for a while
and we are so glad that it is finally out. If this video
doesn’t put you in a good mood, then you just might not
have a heart.

We love this video because, well… Its
our main man Frosti Fresh and you just feel so good after
watching him save the day !

Words from the Wood & Off The Grid LA

Shaun Wood is one of our favorite people,
he is not only an innovator, but a culture creator.
Shaun cares just as much about the movement as he does
the lifestyle and culture that comes with it, and he
is not afraid to tell you what he thinks. Shaun wood is
all good, that’s why we like him so much !

Now, watch this awesome interview and find a few reasons
for yourself.


While Shaun & the Farang boys were out here they kidnapped
a few of the other guys and shot a pretty sweet Off The Grid,
check it !

Storror just released a new video from the Pro Takeover
2 days ago and it is already over 18,000 view! This video is
amazing and inspiring. If you found yourself wondering what
the Takeover was like or how it would feel to be one of the
Pro’s at the event, this video will answer your questions.

At the tale end of the this years Takeover, a few amazing ladies
and gentlemen payed a visit to Tempest Freerunning & the Academy.
They were from a company called SOULPANCAKE and they shoot
mini documentaries about Subcultures. As you may have guessed this
one in particular focused on Freerunning, while Brian “NoSole” Orosco
& Luci “Steel” Romberg were selected for interviews, you might see a
few familiar faces from ; France, Germany, Switzerland and more.

Check out the Video Below & don’t forget to check out all the
other rad stuff Soulpancake is up to.

We met Mich Todorovic in Vancouver while we were there for
the North American Parkour Championships. Not only was he a nice
guy, but a Monster !! This guy is not just talented, he is built
for our sport.

We wanted to have him out for the Pro Takeover this year, but the
timing just didn’t work out. We definitely will do your best to
make it happen next year, until then you can check Mich out in a
new video series.

Mich is featured in the Canadian series MTL 5-5-1, that will premier
on television as well as the web. Unfortunately we can not embed it
for you to watch here, so instead watch the Trailer, then follow
the link listed below for Episode 1.

It has been a few weeks since the Pro Takeover went down
and it continues to “Takeover”. A Clip of Ryan Doyle’s wall flip
step down on the wing of an airplane had over 600,000 views on
Reddit. http://imgur.com/gallery/17xdUyy

Many of our friends and participating Pros have gone home
(except Pasha & Jesse, we just cant get these guys to leave)
and the videos of the weeks festivities are starting to trickle
out. Our friends at Farang-Mag did a great post on this
but we figured it wouldn’t hurt to show a little love too.

Check them out below…

Slava Petin – California Through My Eyes

We miss you Slava, Your a goodman !

We would Like to present to you, The Takeover Film ….

The Tempest Pro Takeover was a huge success, bringing together teams and Athletes from around the globe. Some of the Teams included ; Storror, Air Wipp, Ape Connection, Team Farang, 4 Elements, Tranquil Movement, French Freerun Family, 3Run and many more.

One of the highlights of the event was the Private Premier of, The Takeover Video, which was a collaborative project between Tempest Freerunning & all of the Teams and Athletes in attendance. The video slated for a March 6th release is highly anticipated as it is the first time a project of this scale has been undertaken by the Teams and Athletes for the Freerunning Community.

Check out a few of the teaser trailers leading up to the Release …. 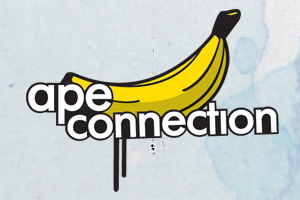 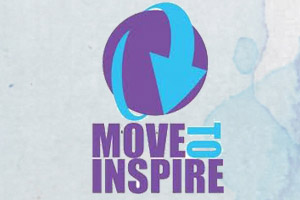 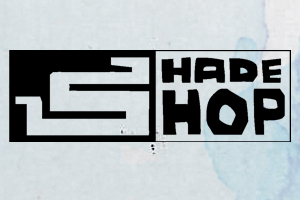 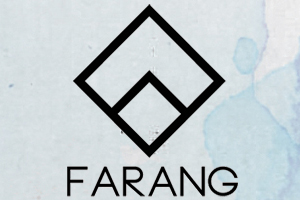 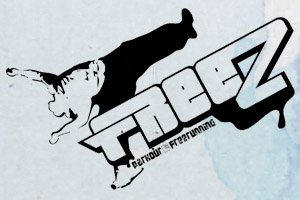 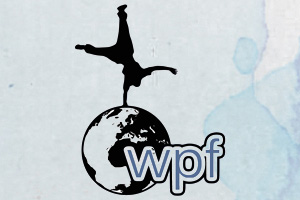